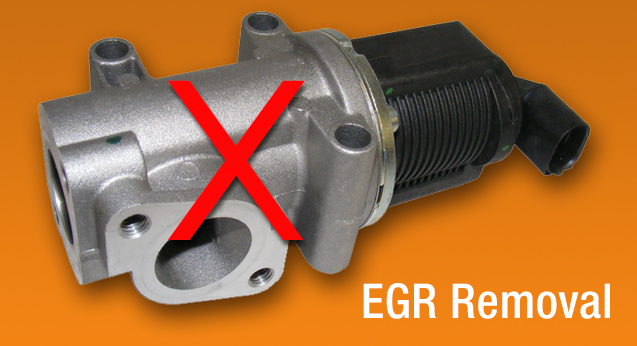 Exhaust Gas Recirculation, a term commonly abbreviated as EGR, is a technique that people often use for reducing NOx emissions in their environment. This technique entails the diversion of a controllable amount of engine exhausts into the air.

It is important to note that a value mostly controls the flow of these wasted gases. Each end of this valve can either be partially or entirely closed.

Substituting burnt gases with oxygen concentrated air can reduce the number of cylinders that is available for combustion.

An EGR cooler is recommended for people that would love to redistribute gases. The use of EGR cooler for the redistribution of gases can satisfactorily reduce gas temperature and ultimately affects the entire cylinder charge temperature. Benefits which are associated with this cooler include:

Note: Gas recirculation rate in a diesel engine can be up to 50% in some environment.

DPF London provides its client with the most advanced EGR solution anyone can ever imagine. Excessive carbon deposited on valves causes blockages and further reduces engine performance.

When this situation got worsened, it leads to code errors and also slow car movements. Our software has been configured to optimise your engine performance and efficiently clear the blockages in your valve.

WHAT ARE THE BENEFITS?

Though the replacement of the EGR system might be expensive, it’s always advisable to change it on time. If the EGR system is not replaced at the right time, the continuous carbon buildup can eventually cause complete engine failure.

When EGR technique is adopted, a fraction of inactive gas is transferred into a vehicle cylinder, and some amount of toxins is distributed into the environment. This process reduces the heat generated by combustion.

Recent Studies on diesel engines shows that EGR removal can to some degree lessens the rate of nitrous oxide gas emission. While this is reduced, the rate of smoke that comes out of the exhaust pipe increases. This can either be beneficial or disastrous to your vehicle health.

Typically, an engine recirculates unuseful gases by transferring them from the exhaust manifold to the inlet manifold. This pattern of gas transmission is referred to as external EGR. The EGR Valve within the circuit monitors and regulates the gas flow in the engine.

Some engines, however, uses a camshaft with significant overlap which mostly happens when the intake valve and the exhaust valve are open.

The exhaust gas within the cylinder is trapped during the exhaust stroke. It’s important to note that most of the trapped gas was not expelled to the external environment.